The Real Cost of Address Fraud for K-12 Schools 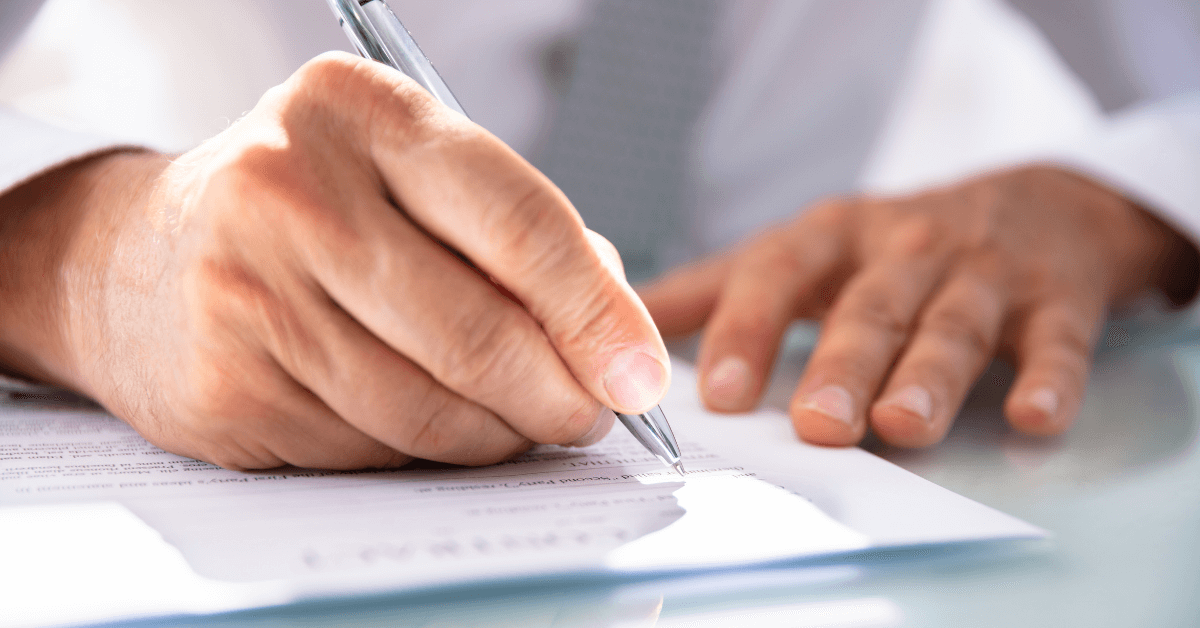 One of the challenges that public schools face is ensuring that all enrolled students register with legitimate addresses. Enrollment fraud, also known as address fraud or residency fraud, is the act of falsifying one’s residence to gain access to a public school.

Address fraud most often appears in the following forms:

Districts are noticing more instances of residency fraud within their schools and are cracking down by enforcing strict policies that include hefty fines. The crack down makes a lot of sense; illegally registered students use seats and funding instead of the students who actually live within the district.

In addition, schools that use paper forms for enrollment are having trouble confirming accurate addresses.

Online solutions like the LINQ Address Authenticator, automate the process of confirming legitimate student addresses. If you’ve been debating whether to invest in a digital solution to assist your staff in identifying falsified addresses, here’s what you need to know.

How much does address fraud really cost schools?

Address fraud that occurs for a long period of time without interference ends up costing schools millions of dollars. Inaccurate student information can also prevent schools from receiving the funding they need.

A report by nonprofit organizations Alliance to Reclaim Our Schools and the Center for Popular Democracy found that fraud has cost U.S. charter schools over $200 million in recent years.

According to the Washington Post, the 2015 report includes over $44 million from cases that happened before 2014, the 2014 total and the $23 million in new cases of fraud that have occurred since 2014.

While these figures only represent the money lost in the charter school sector, the total loss for all schools due to residency fraud throughout the U.S. in 2015 was about $1.4 billion. A large part of these wasted expenses includes spend on printing and mailing student forms to incorrect addresses.

Aside from lost time, manpower and thousands in funding, address fraud also causes damage to schools’ reputations. This may encourage other families to enroll students with faulty information.

“If a district was to gain a reputation of not being particularly vigilant, there might be an invitation to other parents [living outside the district] to go ahead and bring your child in,” Jay Worona, general counsel to the New York State School Boards Association, told U.S. News and World Report.

What are schools doing about the issue?

In 2016 officials from Chicago Public Schools discovered several cases of address fraud in 11 of its highly-selective schools, according to Chicago news source DNAinfo.

Families now receive a message from the district stating address fraud won’t be tolerated. The district also charges families out-of-district tuition fees that they believe to be the fair equivalent of the time and money they would have owed if enrolled legally.

For example, a student attended Payton High School for four years enrolled with a fake apartment address. Once discovered, the family was charged with a $45,000 non-resident tuition bill for the four years he attended. They’ve also implemented a life-time ban from all 11 schools for those caught.

What can you do to protect your schools?

While fines can help deter address fraud attempts, manually verifying addresses requires a ton of resources. One very costly solution is to hire more staff members to monitor all of the new and existing student addresses.

Another option is to implement an address purifying tool like the LINQ Address Authenticator. Identifying inaccurate information is a challenge when assessing paper documents. Address Authenticator helps you track student movements and validate current data so you can catch address fraud faster.

An online solution can save money by cutting down on printing and mailing costs. It can also ensure your district receives appropriate funding for legally registered students, while also cutting down administrative time.

Don’t risk your district’s reputation by allowing address fraud to occur in your schools. Monitor both new and existing addresses with an online address verification solution to save time and money.

Unpaid Meal Debt: How to Address the Elephant in the K-12 Lunchroom